Bacalar, a Magical Town, and its fantastic lagoon knonw as The 7 colors lagoon , extends quietly and picturesque as a great scenario, this is the perfect place for nature and peacefulness lovers, its surroundings are also full of history, many archaeological sites, this is a perfect destination to experience nature, culture and adventure.

The weather of the place is warm sub-humid with the seasonal distribution of rainfall at summertime; the yearly temperature oscillates between 25 and 27 C.

This location will be the base for this 5 nights and 6 days tour.

5 nights of lodging in Bacalar,

Morning departure to the archaeological site of Oxtankah (1 hour), a place name that can have three interpretations: “in the middle of three towns,” “three neighborhoods,” or “a place surrounded by Ramones.” Ramon is a tree (Brosium alicastrum) that blooms in summer. It is tone of the most important pre-Hispanic city that has been discovered in the bay of Chetumal. The first Mayan groups settled in Oxtankah around 600 BC. C., remaining there until 1100 A.D.

At that time, several buildings were noticeably enlarged, doubling their original proportions; the extension of the city surpassed the limits of the coast incorporating the Tamalcab island. The settlement’s nuclear area comprised at least ten squares and two sunken courtyards bounded by buildings, more than thirty isolated structures, and a cenote. The dominant architectural design of the structures is in the Petén style: bodies superimposed with sloping walls, rounded and tucked corners, whose essential element is the molding called “in apron.” supplying themselves with fresh water, they built wells and chultunes, to collect rainwater.

Sailing was an everyday activity, so in canoes they traveled the channels of the region and crossed the Chetumal Bay to transit the Caribbean Sea from north to south, interacting with other coastal populations and participating in long-distance exchange systems, to obtain foreign marine and terrestrial products that they distributed to other communities settled inland. At the entrance of the Spanish, Oxtankah had about 400 years of having been abandoned.

Afterwards transfer to Laguna Guerrero to visit the Manatee Sanctuary and try to spot the elusive manatee,

Also visit museums and art galleries in Chetumal before return your hotel in Bacalar,

Today you will enjoy an adventure to visit Rio Bec, morning transfer to 20 de Noviembre village and from here continue in a 4X4 vehicle to Rio Bec,

The Río Bec pyramids, near the border with the Guatemalan Petén, are characterized by a singular style, called the Río Bec Style, which appeared, according to dates, around the 7th century A.D. and continued, until the twelfth century.

The main structure consists of a set that has two towers, with no apparent functionality, at the end. These twin towers become narrower as they ascend in space, to give the impression of greater height. They contain apparent stairs to provide access to the temple itself, which is located above them. These stairs have no more than a decorative function.

The temples, located on a higher platform, also have no real function and were built as solid masses, without counting interior rooms or bedrooms. There are apparent doors, in the form of niches. Despite these non-functional components, the towers and the temples (altars) that crown them have an appearance of reality and bear a resemblance to the towers seen in Tikal.ec

Today you will visit two archaeological sites located near the border with Guatemala and Belize, the first stop is at Kohunlich (1 hour from Bacalar)

Konhunlich stands out for having its own style in architecture, iconography and ceramics, first occupation is located in the late Preclassic (300 B.C. -250 A.D.), a stage in which low-rise platforms were built around Plaza Ya’axná, buildings that in the Early Classic were covered by monumental buildings.

During this period, the Temple of the Masks was erected, decorated with eight figures molded in polychrome stucco, in red and black colors, on masonry frames, of which only five are preserved. Its iconography represents real characters, dressed with attributes related to the sun,

Then move to Dzibanche (1 hour), The Dzibanché – Kinichná complex is located in a transition zone between the low jungle of the north of the Yucatan Peninsula and the tropical rain forest of Petén. The settlement occupies an extension of more than 40 km2. It is made up of four monumental architectural groups: Dzibanché or Grupo Principal, Central Complex or Grupo Lamay, Tutil, and Kinichná. These groups had specific functions, interconnected by sacbes or Mayan white roads.

Relax the rest of the day

Day 6: Back home or Beach Extension

End of our services, 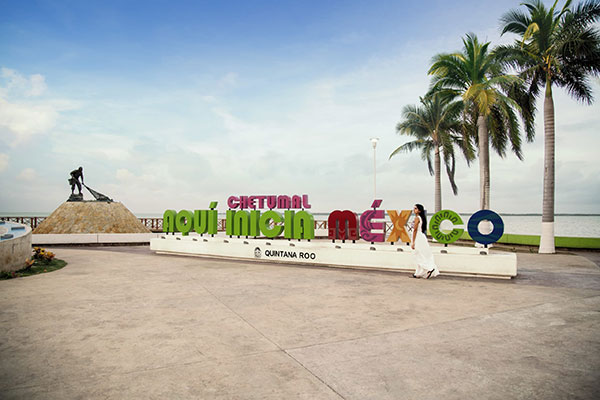 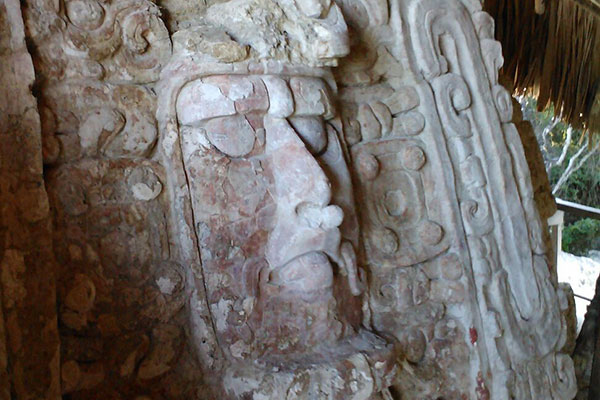 6 days / 5 nights
Bacalar, a Magical Town, and its fantastic lagoon knonw as The 7 colors lagoon , extends quietly and picturesque as a great scenario, this is the perfect place for nature
See More

A cultural adventure to discover famous archaeological sites like Canceh and Mayapan, you will visit Mani, a city with one of the Franciscans convents where Mayan codices were destroyed.

10 days / 9 nights
The exotic woodland of Campeche is a silent protector of spectacular Mayan places like Calakmul, Chicanná, Becán, Edzná, Xpujil, Hormiguero among others
See More

11 days / 10 nights
A Paradise located in the extreme south of Mexico, it is a mixture of exuberant natural beauty and modern touristic infrastructure, turquoise waters
See More 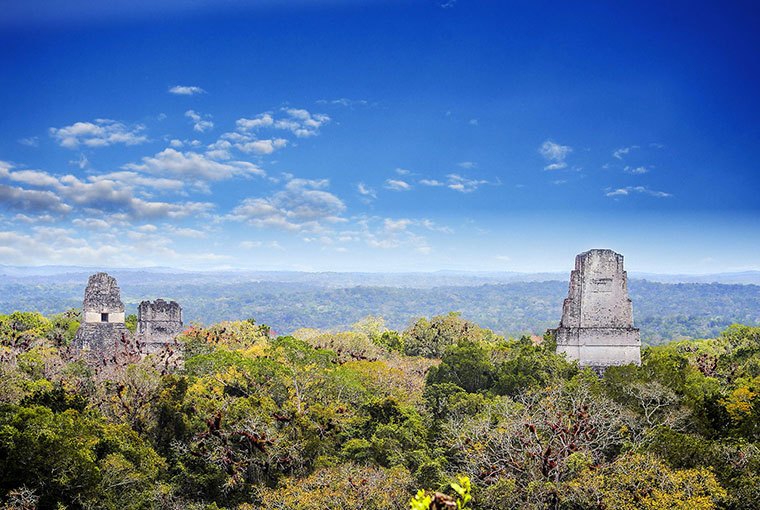 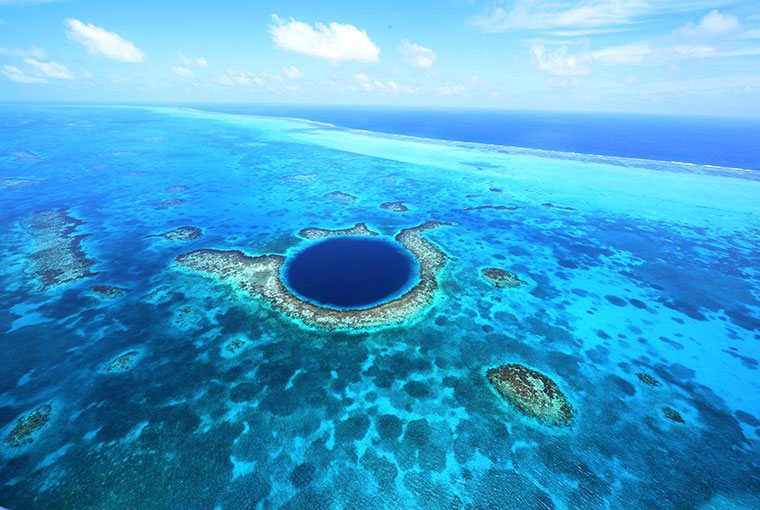 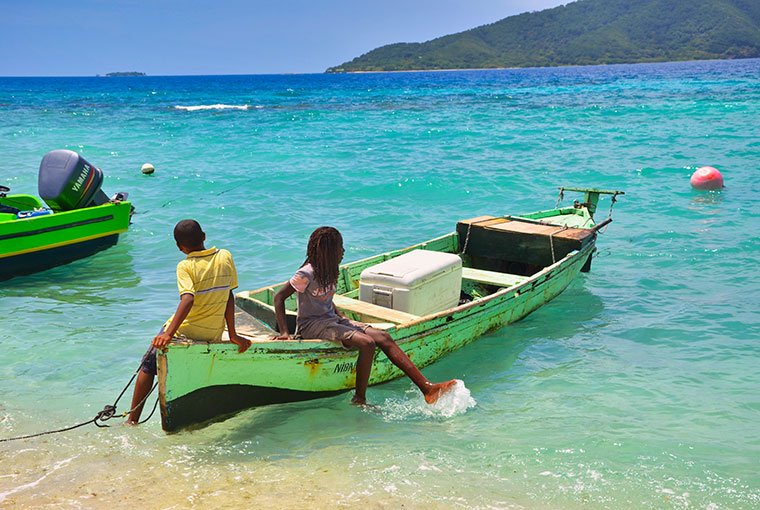