When you book with an account, you will be able to track your payment status, track the confirmation and you can also rate the tour after you finished the tour.
Sign Up
1874
DetailWhat's IncludedItineraryReviews

Quintana Roo is a Paradise located in the extreme south of Mexico, it is a mixture of exuberant natural beauty and modern touristic infrastructure, turquoise waters, white sand beaches and soft waves that kiss the beaches.

The tropical forest of this region, just as the forest of the rest of the Mayan World, protects marvelous cities and traces of this astonishing civilization. To name a few we can mention Tulum, Cobá, Ichkabal y Konhunlich, each one having its own charm.

The Mayan forest of Quintana Roo is the habitat for a diverse wildlife which builds a special attractiveness to visitors.

Here we can highlight one of its most attractive places to visit which is the Barrier Reef, the biggest reef in America and the second largest barrier reef in the world, where you can enjoy underwater adventures while appreciating the colorful marine species that live there.

Trip may include activities like walks and boat rides.

If time permits, on route quick stop at Valladolid, this is a colorful colonial city with beautiful and charming neighborhoods, it is a region where two-thirds of the residents are native Yucatec Maya speakers, a place with the largest number of cenotes in the area, and where the traditional customs characterize the worldview and life of its inhabitants.

This morning you will enter Chichen Itza before the crowds, here you will visit the famous Kukulkan pyramid, the ball court, the observatory, the nunnery and the “cenote sagrado”(the sacrifice well).

After you will continue to Mérida (2 hours).

After breakfast you will begin your trip towards Uman (30 Minutes), this village has a 16th century church, San Francisco de Asis Church, it is a domed structure built of stone, with columns adorning the gothic-looking entry, also visit the local market and try some exotic fruits.

Continue with the trip, transfer to Oxkintok (1 hour), the Mayan word Oxkintok, for a long time and by a literal interpretation, was customary to translate it as “three days of burning,” since it is made up of the words Ox: three; Kin: day or sun; and Tok: flint; that is, “three days flint” or “three cutting suns.” Currently, it is handled as a possible meaning “the city of the three flint suns.”

Oxkintok is considered one of the most important settlements in northern Yucatan and, perhaps, the oldest city in the central Puuc region. His position allowed him to control the flow of commercial goods from the south of the peninsula and connect with other contemporary cultures. Its main chronology is Upper Preclassic and extends until the Early Postclassic, from 300 BC. C., approximately 1200 AD. C.

Then, visit Hacienda San Pedro Ochil, this is one of the seven haciendas that at the end of the 19th century gave prosperity to the region with the production of henequen fiber, beautifully restored, the main gate stands out specially, with a Moorish style arch and neoclassical influence.

Here you can see henequen, the original clotheslines, machinery, fireplace and chapel of the hacienda, visit the cenote and observe how artisans work inside the workshops, or visit a small museum of folk art. Jewelers work the filigree, women weave hammocks and embroider the white cotton dresses known as huipiles, and men carve wood and stone.

Afternoon return to your hotel in Merida.

After breakfast you will begin the trip to Celestun Reserve located 95 km west of Merida, this reserve has 51,139 hectares and a 20-km-long estuary, which empties into the Gulf of Mexico in the state of Campeche. At this biosphere reserve, you can witness the spectacular sight of pink flamingos in flight and you can admire more than 170 resident and migratory bird species that inhabit the area. You’ll also spot crocodiles in the marshes and you may have the pleasant surprise of watching green, hawksbill and loggerhead turtles laying their eggs (seasonal)

Time to relax in a secluded beach,

Today you will enjoy a cultural City tour in Merida, this is a journey through time and history
In the old paved streets of the “White City”, among the beautiful buildings that your will visit are: Merida main Cathedral built in 1561, Casa de Montejo, government palace, municipal palace, theaters, cultural center, parks and markets, also enjoy the authentic Yucatecan Food.

Coba means ‘waters stirred by the wind’, an appropriate Mayan name as this settlement is surrounded by two large lagoons. For many years Coba was an ignored piece of Mayan history due to its location. Located between Tulum in the state of Quintana Roo and Valladolid in the state of Yucatan, archeologists first learned about the site in the mid 1800′s, but dense jungle, the Caste War and lack of funds made this site a difficult area to penetrate. This Mayan site is still largely unexcavated making it a true wonder in the Yucatan. Visitors can enjoy shaded walkways that are the original sacbe (white roads), three settlements that show the architecture and vast area of this once large city, 2 ball courts and climb the highest Mayan pyramid in the Yucatan, Nohoch Mul. What makes this site different from Chichen Itza, Ek Balam, or even Tulum is that Coba is not a single site but a large group of sites connected to the central pyramid, connected by over 16 Mayan ceremonial “white roads” (sacbéob).

After breakfast transfer to Muyil for a fascinating cultural immersion with a local nature guide who share the mysteries of Muyil archaeological site. Hike through the forest to the shore of the turquoise water lagoon of Chunyaxche. Jump in the fresh water canal and “float to the ecstasy”, is the most relaxing experience, finally, enjoy a mayan lunch.

Morning departure to Señor (1.5 hours) This a quaint village to experience an authentic Mayan community, a destination where inhabitants are willing to open their homes to visitors. It is an opportunity to get close to local people and learn about their traditions, customs, and trade the inhabitants of this area still engage in daily; this a heritage that they protect as an essential legacy of their Mayan ancestors. Here you will learn about Maya Medicine plants, Henequen spinning demonstration, legends and storytelling, textiles,
Afterwards move to Tihosuco (40 minutes), one of the top attractions of the village is its magnificent church and a convent dedicated to the Divine Child located in the center of the town, just west of the main square.

The town is rich in history, culture, and traditions, has a museum devoted to the social Maya War, also known as the Caste War, where visitors can see magnificent paintings and even the weapons used during this historic event, as well a s the original documents and artifacts.

You will enjoy a lunch from the Mayan Yucatecan Cuisine and afternoon return to Tulum.

Morning transfer to Punta Allen, at your arrival aboard the boat for a tour through lagoons, mangroves and the Caribbean sea, enjoy snorkelling in the second largest reef in the world and swim with starfish, turtles and millions of colorful fish species, also you will do birding and spot other marine animals like dolphins.

This morning you will visit Tulum National Park, whose buildings have a Toltec influence was abandoned about 75 years after the Spanish conquest. El Castillo, which is the tallest building at Tulum, (the castle) appropriately named, where you can have the most amazing view of the Caribbean.

Time for snorkeling in Tulum site.

Free afternoon to relax in the beach.

At your convenience transfer to Cancun International airport in time to catch your international flight back home. 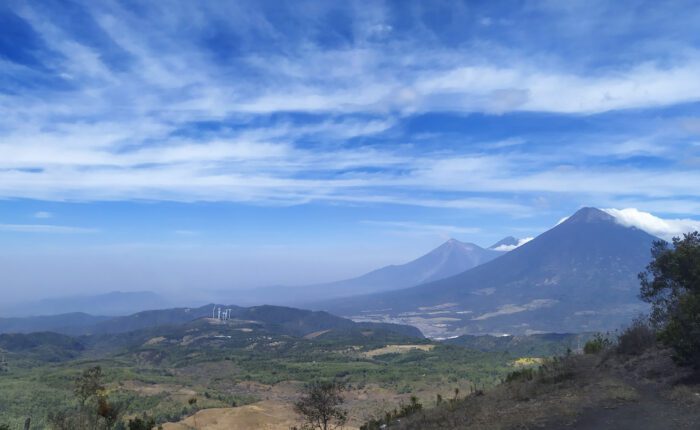 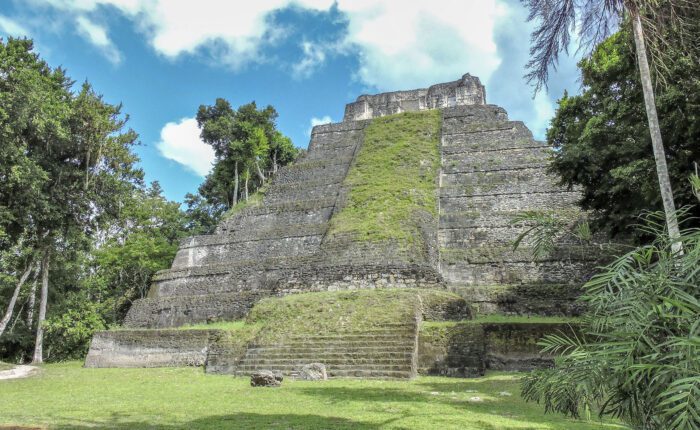